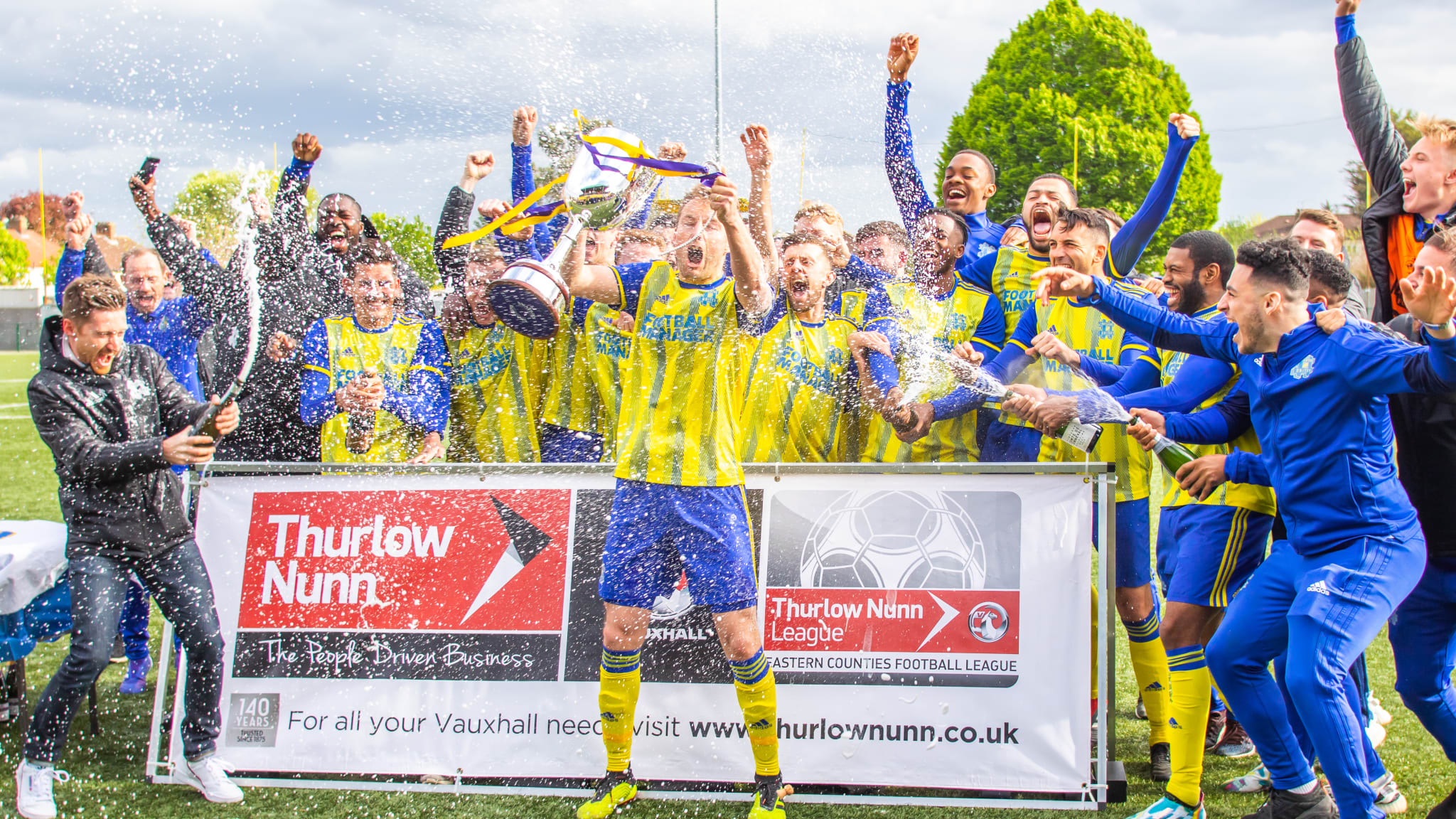 Hashtag United is a UK-based football and esports club, founded by Spencer Owen. The team initially played exhibition games around the world, including at Wembley, and then moved into the world of nonleague football in 2018. Two promotions and two mergers later, they now play in the Isthmian League in addition to having a women’s team in the FA Women’s National League. They are excited to participate in (and win) the inaugural TST!